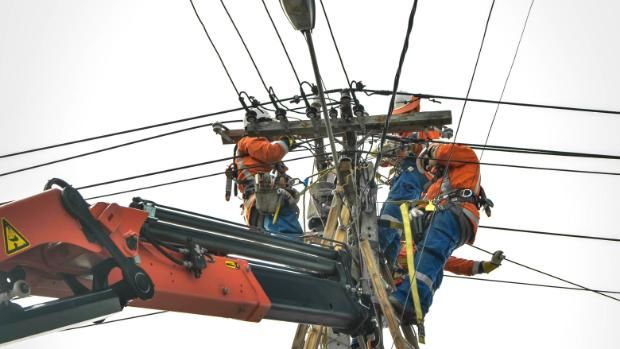 Jo-Anne McKirdy of Electra said the power company is working on restoring power to properties along the Kapiti Coats.

An unexplained outage has wiped the power from homes along Kapiti Coast.

Jo-Anne McKirdy, group business services manager of Electra, could not confirm the number of properties that lost power about 7.30pm Saturday, but did confirm a large area had been affected.

"There is widespread outage along the southern region in Paraparaumu and Waikanae," she said. "All but one small region has been restored."

The reason for the outage is unknown and McKirdy said an investigation would take place at a later time.

"We're concentrating on getting our customers back up and running and then we will investigate the cause," she said.